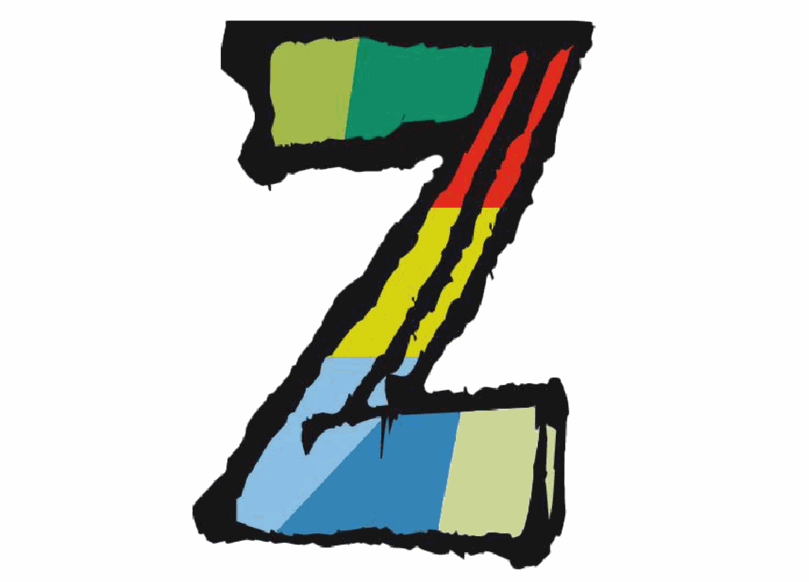 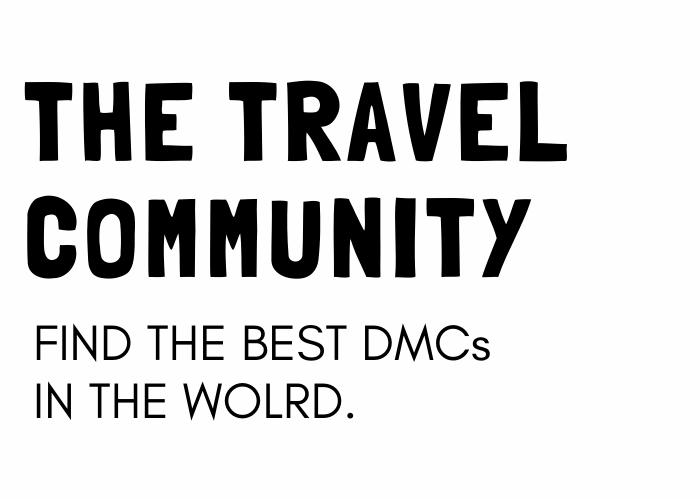 ONCE UPON A TIME

The history of a company is first and foremost, a story...

We are happy to share this collective experience with you today, hoping it will relate to the future generation, that is our children and grandchildren of tomorrow...

Once upon a time, there was a young man called Fabrice Pawlak, from Lorraine in France, who loved adventure, expeditions and challenges

He spent several years exploring the world, in search of the black gold, commonly called oil. This contemporary adventurer undertook a novel and innovative double quest, selling adventure trips to Bolivia using a “brand-new” communication medium called Internet. Yes, my boy, the same internet that you are using today for everything and anything, was once an incredible innovation that few people believed in.


This is how, in 1999, Fabrice launched in Bolivia the first (yes, we are embellishing a little) online adventure agency, along with several fellow travelers who would become his lifelong friends.

For 11 years, they roamed across Latin America, building up a reputable and well-established empire, which today sits among the Olympus of incoming agencies, collectively known as TERRA GROUP.

They faced unlikely enemies named Tour Operators, which they turned into powerful allies. They seduced princesses from the travel agency ranks, before seeing the emergence of the hybrids called Platforms: half business partners / half competitors.

Meanwhile, Thomas the Brave, was finishing his knight school and was just as hungry for adventure as Fabrice & Co were! Mane blowing in the wind (at that time it was true), he also went to Latin America and joined the Terra troops.


Thomas raided the taverns of Cuzco before leaving to face the frightening Costa Rican jungle... After years of good and loyal services, he decided to build his own kingdom in the North-East of Brazil.

Yet the young Fabrice, never satisfied, embarked on the discovery of the fabulous World of IT. A galaxy populated by numbers and Geeks who sometimes looked like slumbering bears.

To discover this universe, he gathered a crew of cosmonauts to board his spaceship. Its mission was to put a satellite into orbit: TOOGO. This satellite glowed with thousands of lights.

During this period of time, several other incoming agencies, unknown to Fabrice, appeared! Seduced by this satellite, many wanted to work together under the same banner.


It is under this same banner that the paths of Thomas and Fabrice came together!

Their strength gathered a great number of incoming agents in the same community, or what has merged into the tribe we now refer to as……TOGEZER!

This tribe was not established without encountering challenges, still some incoming agencies, blinded by togezer increasing energy, did not hesitate a second longer. They jumped to the opportunity and embarked on their ship, known today as the Box!


To ensure their success, Fab&Tom created a sort of Magic Potion filled with powerful key ingredients; a good dose of goodwill, a hint of creativity, two spoonsful of friendship, sprinkled with loyalty and respect, without forgetting a secret ingredient: serendipity! The result is an elixir that makes you feel invincible and keeps on making you say:

For an average person, this might seem a bit messy as they took so many different paths…Nevertheless, for those two fellows, it was all part of an ingenious plan that would work out in the end! And even if they didn't earn so much money, they would gain in knowledge and discovery! And here, they happily continued their journey. Their tribe was growing day by day with fabulous encounters and surprising characters. But one day, a man came out of nowhere and upset their destiny: Don Jancovici! An engineer who explained the causes and consequences of global warming.

Fab&Tom took his words like a duck to water... They were captivated... Their whole universe was now turned upside down, they had to reconsider everything.

They began to obsess about the transition: how to adapt Togezer? Their life, their family, their projects in an uncertain world. They gorged themselves on books, videos and podcasts. Their wives couldn't take it anymore, it was all they could talk about. After extensively exploring the subject, they decided to talk about it, with their tribe members. Since that day, they have not stopped trying to spread the knowledge, what they had discovered.

Togezer was entering into Transition !

The two companions are moving forward with their uncertainties, their doubts but also their courage and energy in this world, this industry in full upheaval! They move forward, always as a tribe, with those who wish to live an adventure worthy of the name and above all serendipian !

Dear reader, we cannot tell you what will happen in the end. But in any case, one thing is certain: "Life is like a Hollywood movie, the good guys always win in the end".

Togezer is the network for travel professionals.


We pool our efforts to inspire, promote and do business collectively - Togezer.

Our service portfolio is evolving according to opportunities and trends. We are a company on the move.

All travel professionals are welcome to share their skills, their network and their ideas.

You will find all the tools you need to work in a smart way, creating synergies between professionals

Register for the next sessions

Open to everyone
Every Thursday, meet us for an offbeat, inspiring, and professional show, with outstanding guests.

Our B2B webzine about Travel and the
Transition: an inspirational media


It 's coming back very soon…

Our collaborative webzine or digital publication

An online B2C magazine that focuse on Travel and its Members 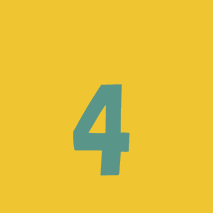 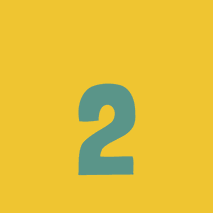 Over 5 days gathering around 600 participants 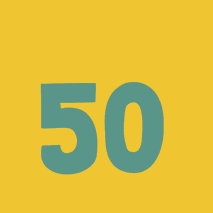 50 webinars per year, with an average audience of 60 travel agencies per webinar. That translates to about 3,000 participants per year. 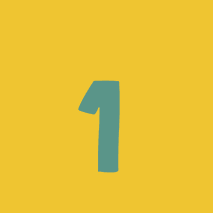 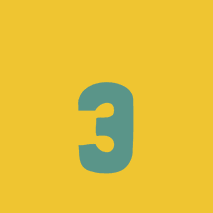 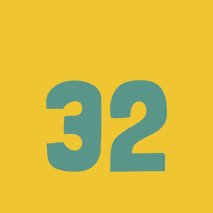 In all (or almost all) accumulating more than 30 participants per show per week.

Since 2019, we have redefined our company’s purpose and core values, in order to do our bit in our society towards fostering an environmentally friendly approach in the ongoing energy and ecological transition.

Togezer is now a company committed to the current world transition, navigating the uncertainty of the world we live in. We try to do our best while continually training ourselves and our community.

We believe that yesterday's world in which we have built our careers is fading away for a new and uncertain world.   Yesterday's values will be swept away for new ones.    A new story of success, too, will transform societies, our professions, our businesses, our priorities and ultimately the tourism industry.

We are banking on serendipity, goodwill, efficiency, sharing (open-source in digital), collaboration, resilience and sustainability.

We believe that the future of marketing will lie in the ability of a brand or a company to build a community (of users, customers, readers...)

Once this community has been established, it must be led and animated in order to maintain the link between the brand and its customers. This leadership is essential because it allows the brand to become a reference for a group of people.

At Togezer, this is what we do. We have developed a real expertise in community building.

If you want to get started, do not hesitate to contact us for consulting assignments or even reproduce Togezer as a white label.


Our expertise goes beyond the travel industry.

WOULD YOU LIKE TO SEND UD A QUICK  WORD ?

Some good vibes : close your eyes very hard and go for it!